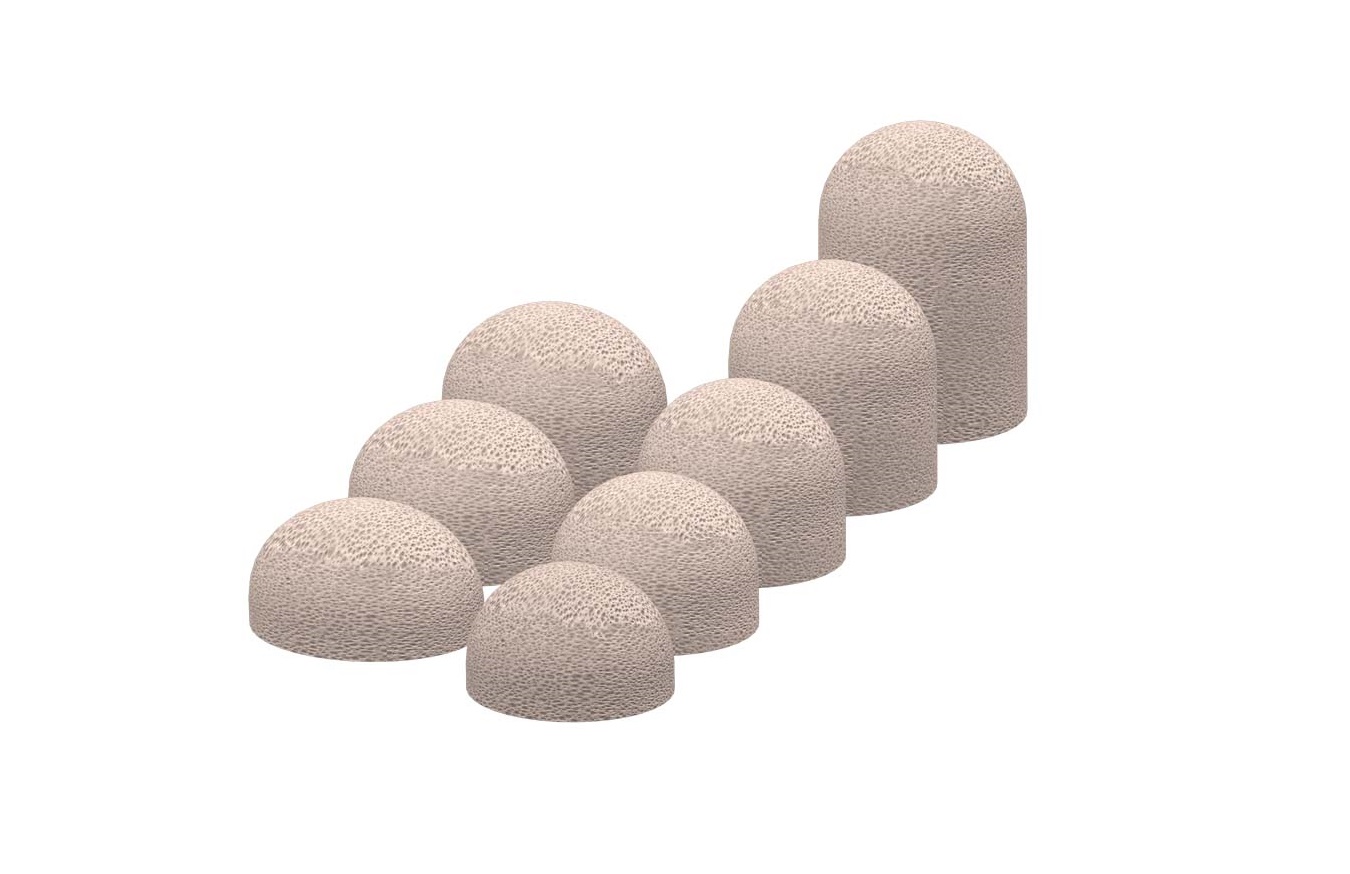 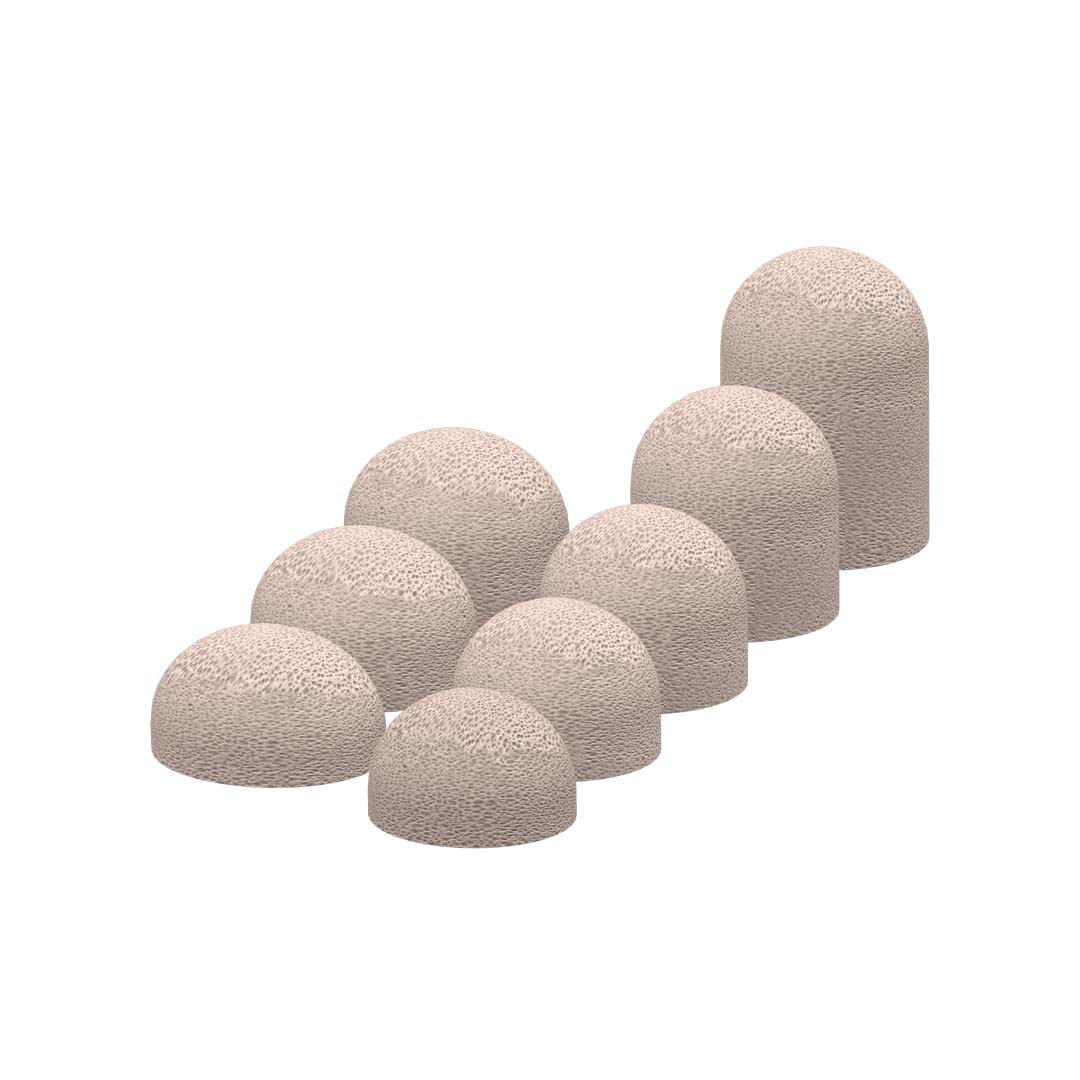 Two different diameters of PRESERVE™ MTP Length Restoring Grafts are available, each with several length options. A set of trials are available for use with the PRESERVE™ MTP Length Restoring Grafts. The trials are sized matched to the grafts to determine the correct amount of correction both clinically and radiographically before a graft is even opened. 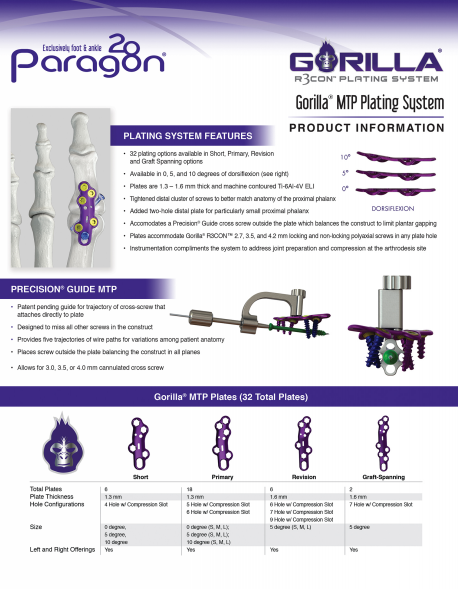 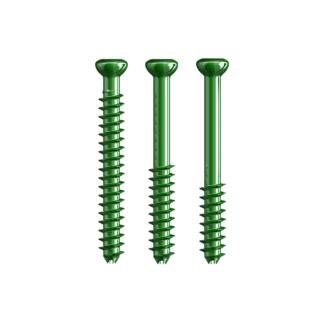 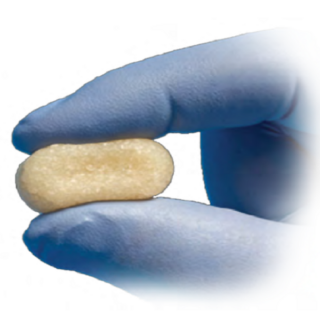 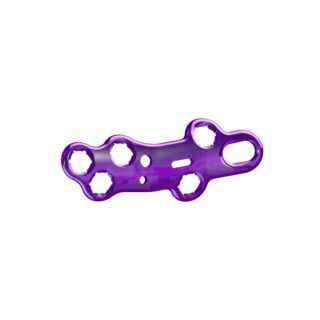